The Results are In 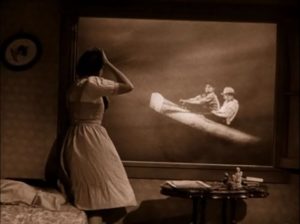 The state of Kansas.

My friend and Democratic County Executive candidate George Latimer recently sent out a link to a New York Times article about the ideologically driven, trickle-down Republican tax policy in Kansas that has imperiled its educational funding and created other budget gaps.

Contrast that with deep-blue California as described in this LA Times Op-Ed. California’s Prop 30 raised taxes in order to pay down debt and fund their schools, and guess what—their economy is one of the hottest in the country right now, experiencing a big rebound from when the Governator was in charge.

When Republicans talk about cutting taxes and shrinking government, they really mean:  “Give more money to rich people and cut government investment in infrastructure and in our people, particularly our young people.” 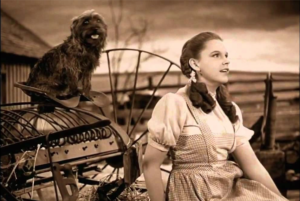 The state of California.

The trickle-down economics experiments are failing on their own, but the post-Citizens United trend of “trickle down politics” via “dark money” needs to be confronted. The Kochs and other big corporate interests are donating to PACs right now. Those PACs will distribute money to national Republican committees, which in turn dish it out to state and county committees, who then support local right-wingers like my opponent. With your support, we will have a fighting chance against the established interests that want to turn our county and state into another failed experiment.

At the polling booth this November you’ll get to choose: twister, or somewhere over the rainbow.