Memories of my uncle for this Memorial Day 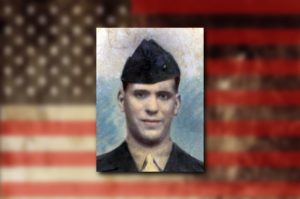 As Memorial Day approaches this year and the word “Korea” appears more and more in the news, I think more often about my uncle, Bruce Patterson, a man I never met, whose name is one of those etched in stone on the big wall in front of Yonkers City Hall.

My uncle had a rough childhood, having grown up with an abusive father. He and his siblings broke that brutal cycle each in their own way: My mother escaped by marrying young and leaving home; my aunt fled to a convent; my uncle Bruce enlisted in the Marines at 18, soon after the United States got involved in the Korean War. What happened to him is recounted as follows in the Korean War Project Remembrance data base:

“I, Sgt. Ramon L. Cook serial no 1088631 was [PFC Bruce Patterson’s] sq. leader on 15 Sept 1951. At 0800 we jumped off to Secure Hill 749 on Heartbreak Ridge. We made little progress that day and dug in on a ridge leading up to 749 that night. During the night we heard the usual “Marines You Die” and were hit by a regiment of [North ]Koreans about Midnight. About 0200 on 16 Sept. 51 all our men were out of ammo… PFC Patterson volunteered to lead a fire team back to Dog Co to get some machine gun ammo, we then were surrounded and cut off and his detail didn’t make it. He died a Hero.”

Remember, in the Korean war, there were swings of advances on both sides, with US and UN forces sweeping all the way up near the Chinese border, then being pushed back all the way to a few toe-holds on the southern part of the peninsula, then roaring in and pushing back—the city of Seoul turned hands four times over a little more than a year. The battle of Heartbreak Ridge was part of the larger Battle of The Punchbowl, which was really the end of any forward progress by either side—a bloody battle with nearly 3,000 US/UN casualties; over 20,000 for the enemy—after which there was basically stalemate for another two years along the 38th Parallel, which remains as the border between North and South Korea today.

Uncle Bruce’s mother, my grandmother, lived to age 91 and never supported another U.S. war from that time forward—an arguable position—and thankfully, we are in a democracy where we can have such arguments—but I like to think that the heroic actions of Uncle Bruce and others like him even today make the lives of those born below the 38th Parallel, including those born there who moved to this country, much better than those in the North.

Uncle Bruce is one the many who should never be forgotten. 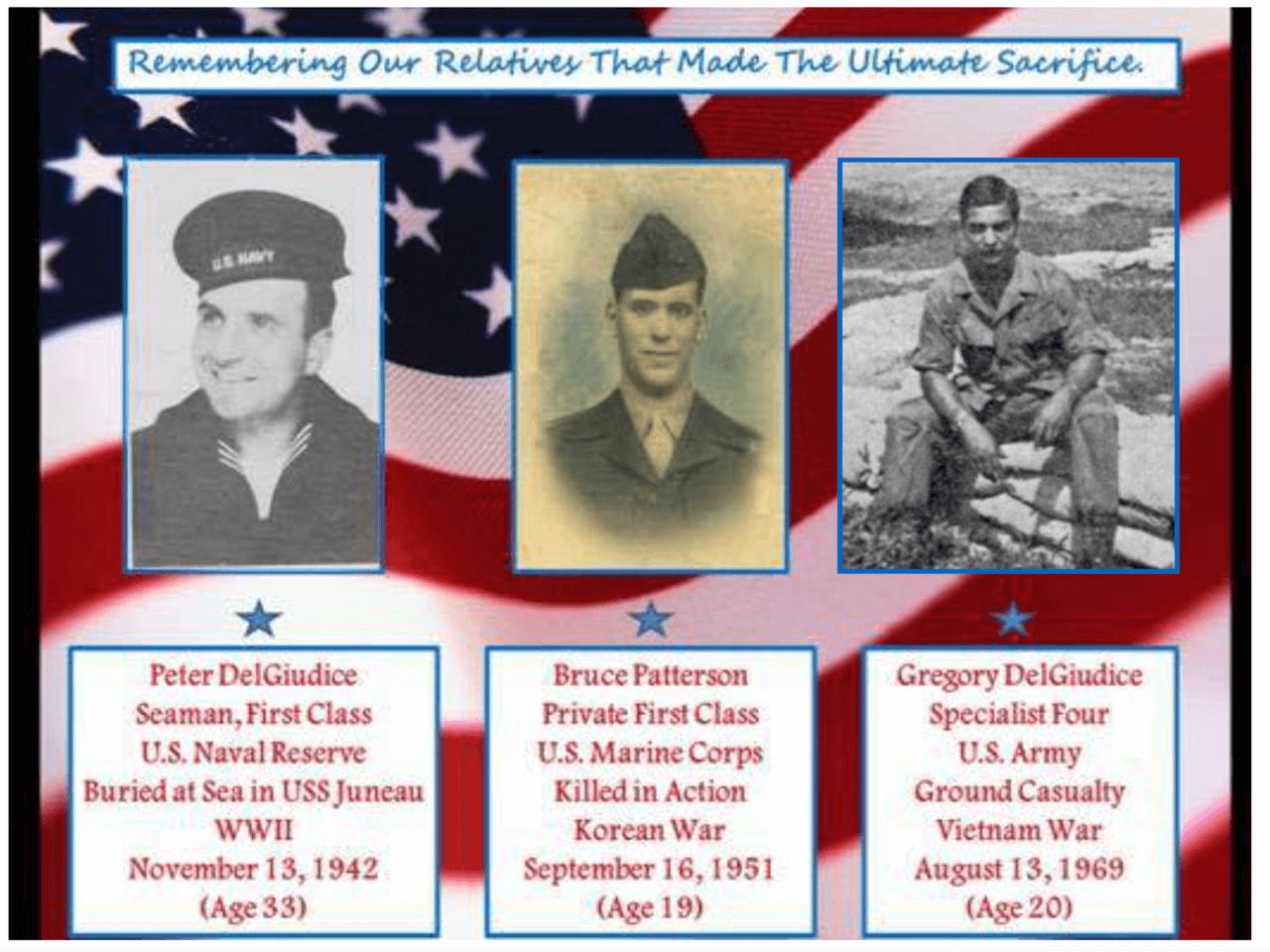